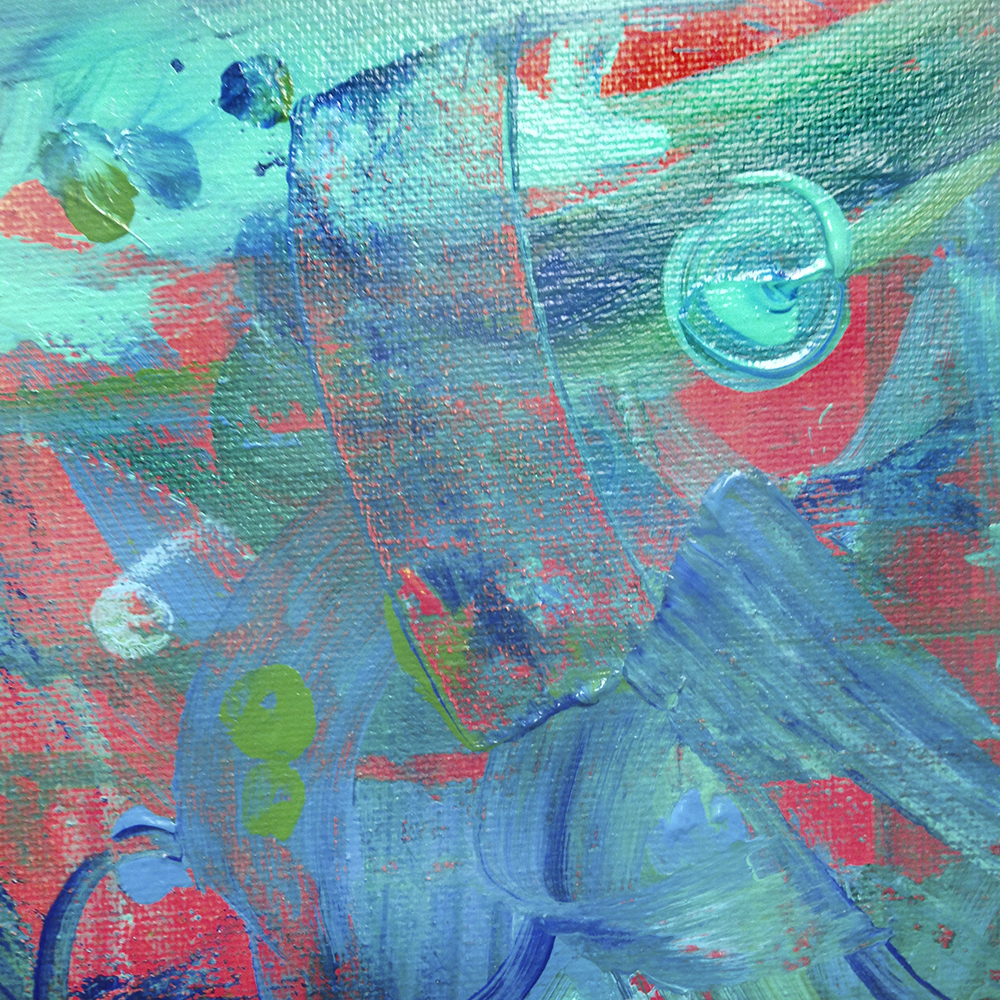 Can YOU relate to this stunning quote by @lokelanizablan ?

“As I look back on my life,

I realize that every time I thought I was being rejected from something good,

I was actually being redirected to something better.”

My first big rejection at age 24 taught me to trust the higher wisdom in all the rejections that were to follow.

At that point in my life, I had already had 3 professional jobs, hopping from one to the next trying to find the one that truly fit who I thought I was, the one that would make my heart sing.

After months of searching and interviewing for my 4th professional position, I thought I had finally found the perfect job.

I was hired to be an event coordinator for a museum in Southampton, New York.  It looked absolutely perfect on paper, as if the Universe had just given me the greatest gift.

On my first day of work, I was told to take a train into New York City (2 hours away) to meet with the fundraising committee of the annual event that I would be helping to organize. I ironed my suit the night before, and set my alarm to get up at 5am to catch the 7am train.

The next morning I awoke to the sound of the train leaving the station (located less than a mile behind my home), not the alarm. To my horror I realized that my alarm had failed to go off.  This had never happened before. Now what?!?!

No worries, I could still drive to the city. Twenty minutes later I was zooming down the road, with plenty of time to get to the 10am meeting.

An hour into the trip, my car broke down on the highway.

How could this happen? It was a new car. At this point, I was beginning to feel like something odd was happening, like I wasn’t meant to attend this meeting. But I focused all my energy on solving the immediate problem – I needed to get to New York City, and fast!

I hitched a ride to a gas station to get the car fixed, and called my new boss to explain the situation (alarm didn’t go off, car broke down). I told her that I’ve called for a taxi, and should arrive to the meeting very close to 10am, maybe a bit after depending on traffic.  Her response was not to worry, the meeting wasn’t that important, my attendance wasn’t critical, and to go home.

So I got the car fixed, and drove home.

The next morning, I showed up early for my second day of work at the museum, and within 15 minutes, I was fired.

My boss explained that “oversleeping” on my first day was a bad sign for the future, and they couldn’t risk this potentially happening again.  None of my explanations counted, I was fired, period.

To say the least, I was devastated by this rejection.

At the same time, something in the back of mind whispered…

With no other choice, I started my job search again, and within three months found the job that would set in motion a career path that eventually led to where I stand today as an MBTI certification trainer, a career I’ve dearly loved for the past 30 years.

And of this all happened because I was rejected, and thereby redirected into a career where I could make my highest good contribution.

Have YOU found that a rejection ultimately supported YOUR path?

A simple YES in the comments, either here or on Instagram, will tell us that you can relate.

If you feel inspired, I would love to here the story behind your YES as well!

This collage painting, "Leap of faith", is a good

Please join me today LIVE at 2pm EST as I share .

TUNE IN TUES @ TWO is back starting tomorrow, and

Oh the fun we are going to have together during CO

This artwork is an example of what we'll be creati

I'm having a blast editing Week One video lessons

All artwork is the sole property of Catherine Rains and is held under copyright, even after purchase.The images, artwork, and contents of this website may not be copied, collected, or used for personal or professional gain without the written permission from Catherine Rains. Images on this website taken by Laura Thompkins or Catherine Rains.

You can find out more about which cookies we are using or switch them off in settings.

This website uses cookies so that we can provide you with the best user experience possible. Cookie information is stored in your browser and performs functions such as recognising you when you return to our website and helping our team to understand which sections of the website you find most interesting and useful.

You can adjust all of your cookie settings by navigating the tabs on the left hand side.

Strictly Necessary Cookie should be enabled at all times so that we can save your preferences for cookie settings.

If you disable this cookie, we will not be able to save your preferences. This means that every time you visit this website you will need to enable or disable cookies again.